Many of my clients who are going to Walt Disney World for the first time are surprised when I tell them about how great the food is!

So many of us associate Theme Park food with what you'd find at permanent amusement parks like Canada's Wonderland or La Ronde: overpriced pizza, burgers, hot dogs, nuggets, fries, etc.

I on our Honeymoon (our first visit to Walt Disney World as adults), my wife and I were shocked at not only how GOOD the food was, but the incredible variety and the fact that it was reasonably-priced. We had expected to be gouged, like at Wonderland, Air Canada Centre or Rogers Centre, but what we found were prices that are not THAT much higher than what we're used to, living in Toronto. Granted, prices in Toronto are higher than in most of Canada, but still, we it was much better and much cheaper than we had expected!

And there SO many different kinds of restaurants - some of my favourites:

...and those are just the sit down, Table Service dining options! There are TONS of affordable Quick Service meals as well.

Just HOW GOOD is the food? 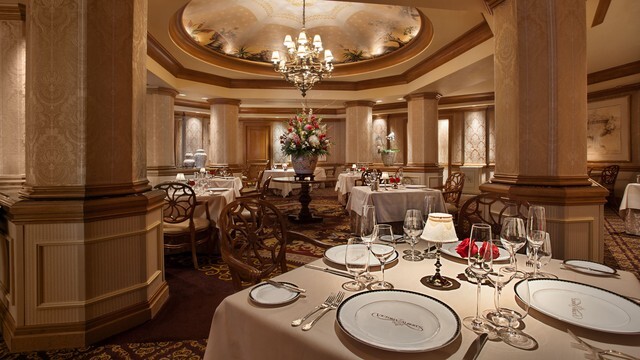 Victoria & Albert’s at Disney’s Grand Floridian Resort & Spa was voted the No. 2 restaurant in the United States in TripAdvisor’s 2016 Travelers’ Choice awards. A dinner at Victoria & Albert's belongs on every Disney foodie's Bucket List. Many veteran Disney Parks guests will save Victoria & Albert's for a special celebration meal - retirement, graduation, anniversary, etc. 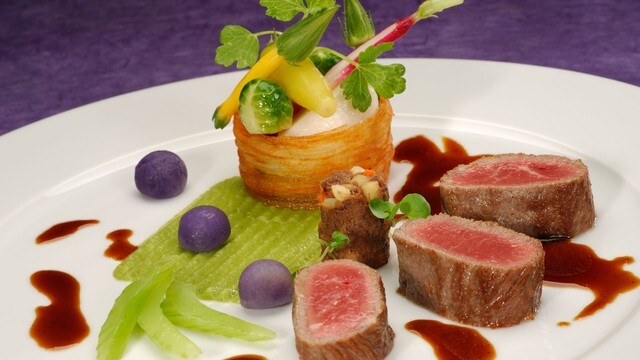 Comments from a friend of mine, who recently dined at Victoria & Albert's:

"My brother and I took our mother for her 60th birthday. The menu changes every night. They give you your personalized menu to take home! Not to mention the items which aren't listed on their menu, such as a progression of breads and butters that they bring out during your earlier courses, truffles made in house that the bring out after your deserts, and the items they send you home with (it was a small cranberry loaf for each person the night we were there). It is definitely worth the splurge." 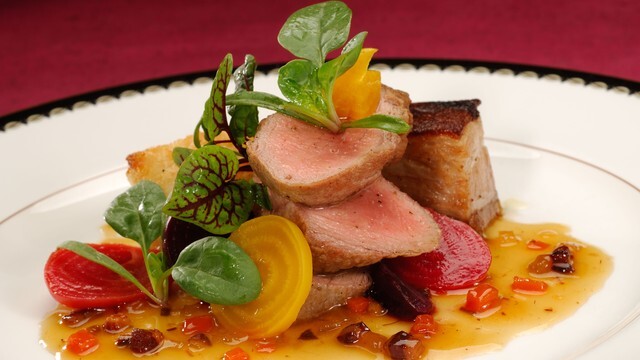 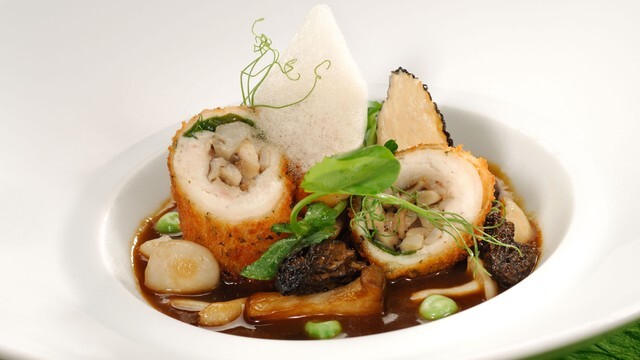 In 2016 the award-winning dining room added a Chef’s Degustation Menu, a series of 10 small courses, along with the seven-course Chef’s Tasting Menu. The smaller Queen Victoria Room offers a 10-course menu paired with exclusive wines from the restaurant’s impressive cellar, and there is a Chef’s Table for up to eight guests in the kitchen. 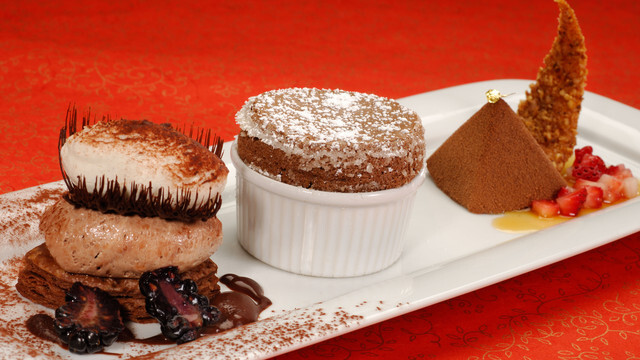 TripAdvisor branded sites make up the largest travel community in the world, according to the website, with more than 250 million reviews and opinions covering accommodations, restaurants and attractions. Award winners were determined using an algorithm that took into account the quantity and quality of reviews for restaurants around the world, gathered over a 12-month period. 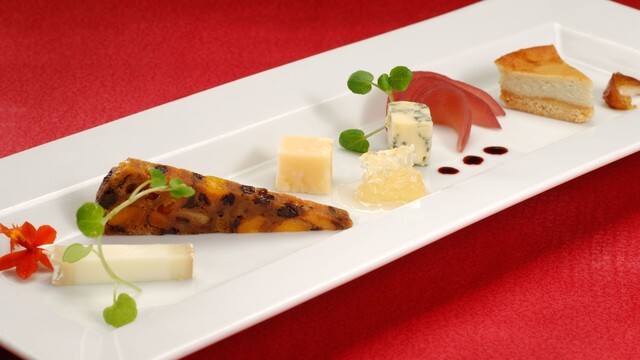 Aydin Turgay is an Authorized Disney Vacation Planner and a TICO-Registered Professional Travel Agent with Total Advantage Travel & Tours, Inc.
To ask questions or request a free, no-obligation quote, email him at aydin@totaladvantage.com

Photos and some text provided by Walt Disney Travel Company.