On Thursday, June 22, 2017, Total Advantage Travel's very own Liz Mandol had a once-in-a-lifetime opportunity: to share her volunteering traditions with the Prime Minister of Canada.

Learn More About Her Story 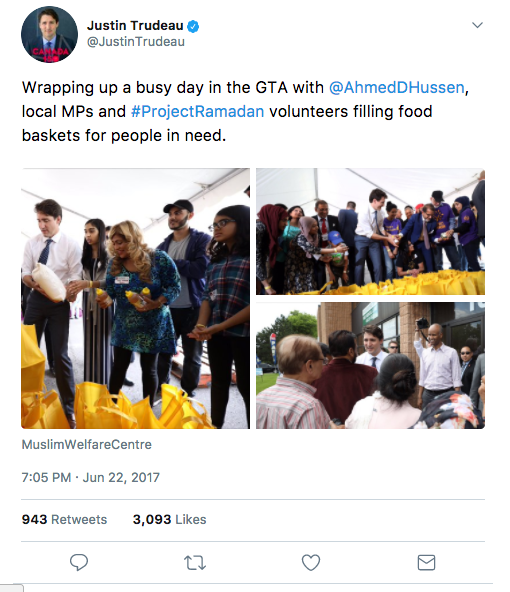 Total Advantage's Liz Mandol has been a Travel Consultant for over seven years and she specializes in travel to India & Jamaica, as well as Sandals & Riu resorts. She loves to travel and to share her incredible knowledge and passion with her clients.

Since the late 1990s, Liz has been spending her free time giving back to the community. Each Saturday, she volunteers for the Muslim Welfare Centre's Meals on Wheels program. She prepares lunches for homeless people of all faiths - about 350 lunches per week, to be delivered to the Salvation Army, the Goodwill Club For Men and the Seaton House Annex Program.

Learn More About Liz's Volunteer Work With Meals On Wheels

Each year, during the Muslim month of Ramadan, Liz takes part in an annual tradition: preparing Ramadan Baskets for underprivileged families, during a drive called Project Ramadan. These baskets include the cooking staples required to feed a family of four during the entire month of Ramada! The Ramadan Baskets help families across Canada, and travel as far as Inuvik, Northwest Territories.

"It was emotional," Liz recalled. "Everyone was so touched that a Prime Minister would ask to help us out! The volunteers were all so excited - they just wanted to touch him and shake his hand. This visit brought so much energy to our team. Everyone was so happy!" 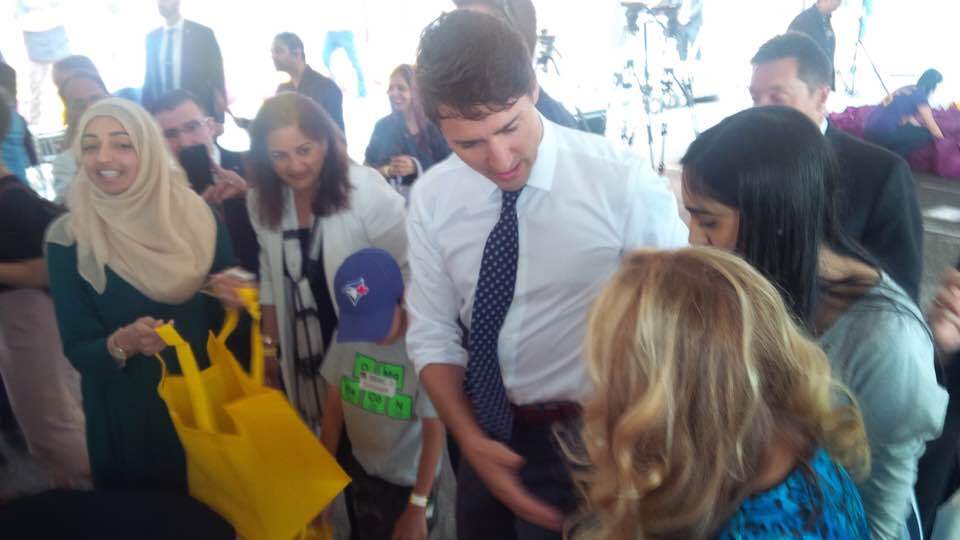 To learn more about Liz and her travel services, click HERE